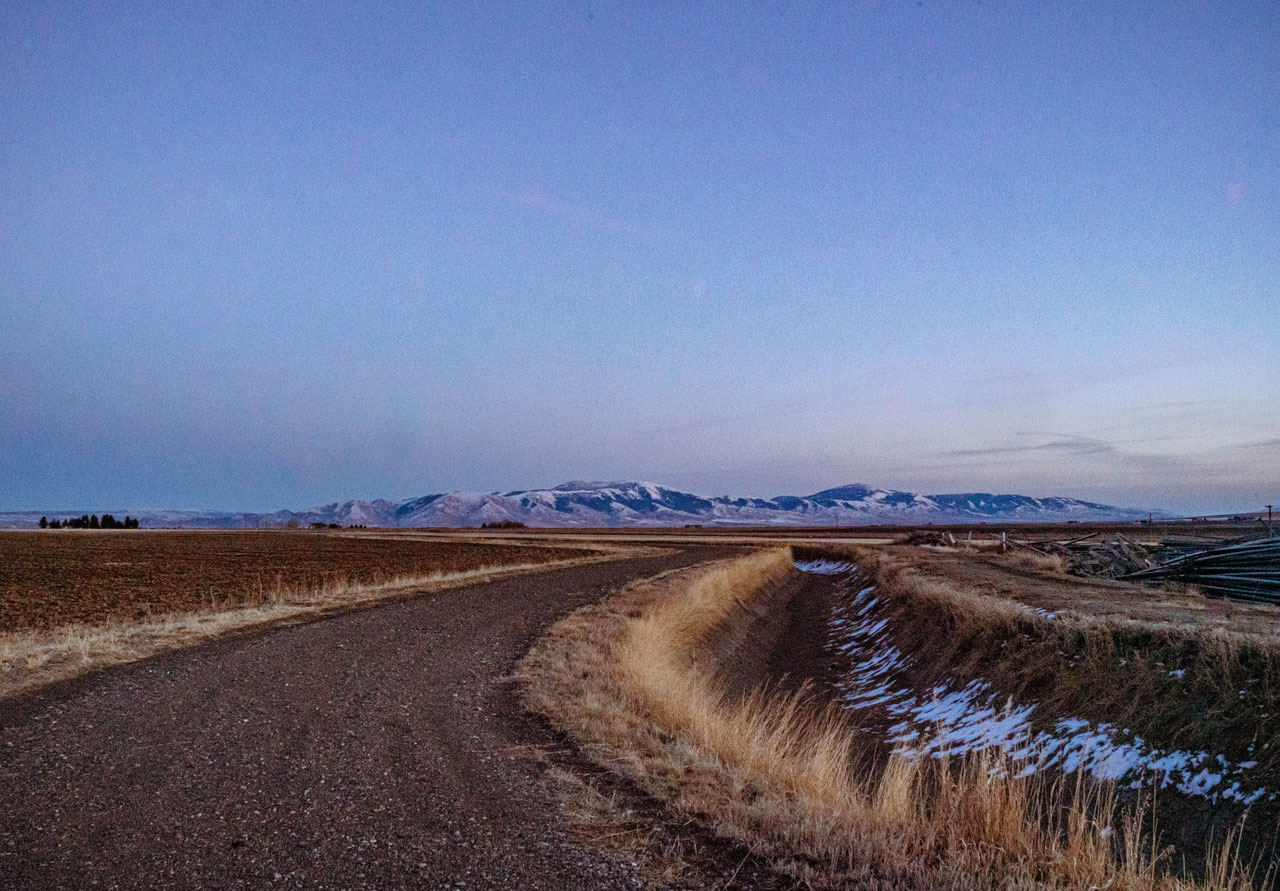 Community leaders from across Idaho have joined together to launch an effort called Imagine Idaho. This effort is aimed at increasing awareness of the importance of broadband throughout our state. Our ultimate goal is to increase broadband access that allows all Idahoans to live, learn, and work anywhere in our great state. Imagine Idaho is committed to serving Idaho communities and its citizens by helping promote policies that help their ability to deploy broadband-communications infrastructure in a pro-competitive way.

The benefits of broadband internet services throughout Idaho open the state to innovation and more economic opportunities. The COVID-19 crisis has only made increased broadband access more critical to Idaho citizens, particularly where there is little or no connectivity. Broadband internet helps all Idahoans advance their educational pursuits, telemedicine access, businesses, farms and ranches, remote work capabilities, and it strengthens social ties.

In an era when broadband internet access is essential to many aspects of our lives, Idaho must address obstacles impeding statewide broadband deployment and availability. With a population of 1.75 million, 379,000 Idahoans still lack access to cable services – and 107,000 don’t have any wired internet providers in their area, while only 297,500 Idahoans have access to fiber-optic networks. Idaho has 199 incorporated cities of which eight have a population of 50,000 or more. Essentially, 192 cities have broadband issues dealing with quality, access and affordability and some would argue all 199 have concerns. Those who live outside an incorporated city are even further disadvantaged when it comes to broadband access.

Idaho typically does not receive its fair share of federal funding for infrastructure like broadband, which is vital for increased economic opportunities especially in rural parts of our state. Since 2010, Idaho has been awarded approximately 0.2% of all federal infrastructure grants, even though its population numbers 0.5% of the U.S. total. On the other hand, Utah has received billions in federal rural broadband funding since 2010 that has resulted in significant economic growth and improved quality of life.

To help address our broadband challenge, Imagine Idaho has assembled a powerful and growing group of community leaders from across the state including the Idaho Hospital Association, the Idaho Regional Optical Network (IRON), the Port of Lewiston, the Association of Idaho Cities, Idaho Association of Counties, Idaho Chamber Alliance, College of Western Idaho, economic development groups, local elected officials, businesses and citizens. Idaho leaders are joining these efforts because of the shared belief that we have no excuse not to help support the goal of increased broadband in Idaho to get everyone connected.

Improving Idaho’s broadband access has also been a major priority of Governor Little. Imagine Idaho is committed to working closely with the Governor, the state legislature, the federal delegation and all other Idaho policy makers to pursue policies and increased funding that brings more broadband to our state and helps improve the quality of life of all Idahoans.

The opportunity to live, learn and work anywhere in Idaho should be available to all of us who call this great state our home. Increased broadband access helps us achieve this goal by advancing our businesses, farms, remote work, education, access to telemedicine and much more. We invite you to join us in supporting our Idaho policy makers in encouraging them to pursue all the solutions necessary to make broadband access throughout our state, and the many benefits it brings a reality.