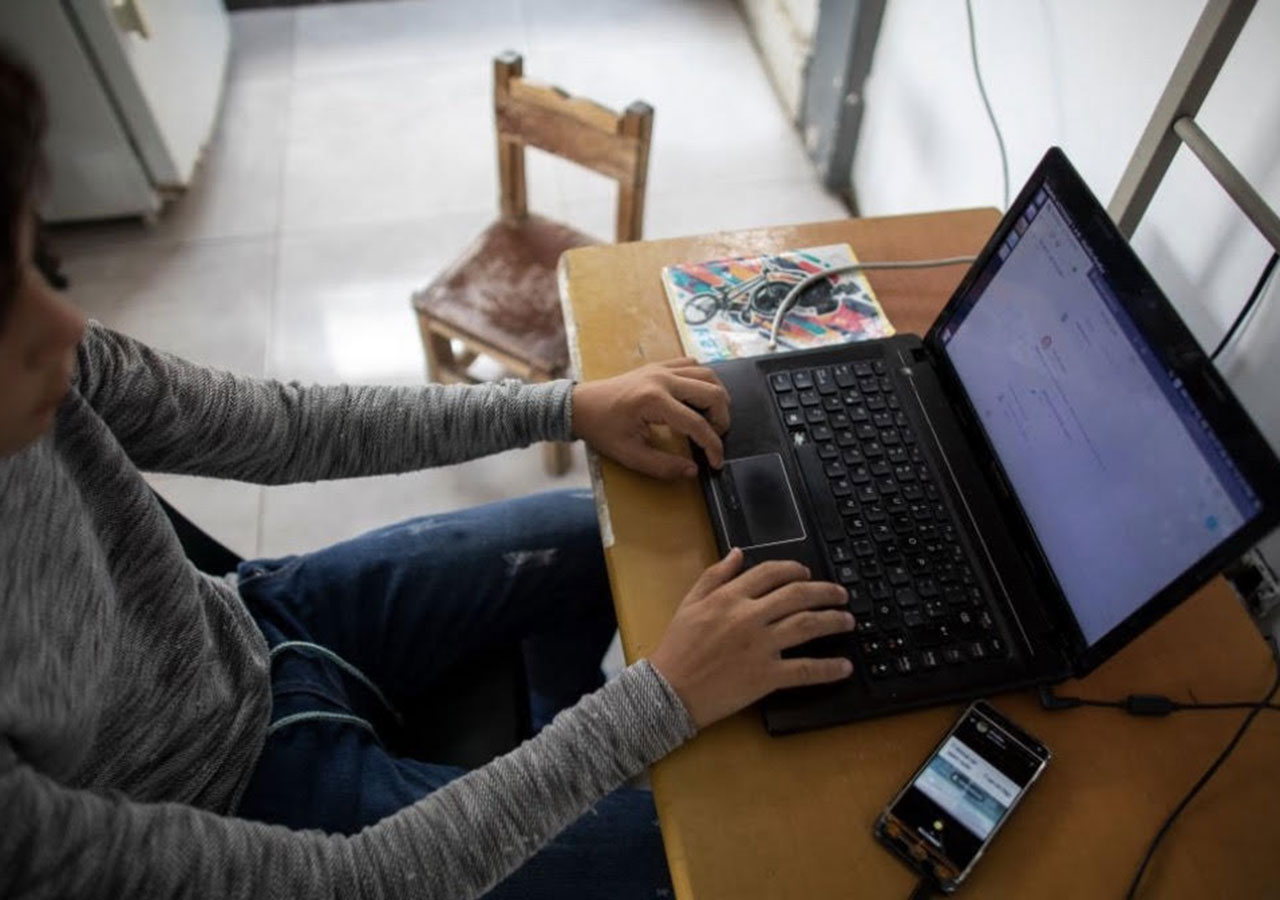 People are moving to Idaho in record numbers, and I don’t blame them. Who wouldn’t want to live in a place where outdoor recreation in pristine forests, mountains, rivers and lakes is easily accessible? However, Idaho’s infrastructure is not up to speed to handle the influx of the population we are experiencing. The lack of broadband infrastructure is specifically an issue that puts Idaho at risk of falling behind the progress of other states. That’s why we created Imagine Idaho Foundation, to bring broadband infrastructure to rural Idaho so people can live anywhere and still have access to education, health care and more.

Most incorporated cities and counties are either underserved or unserved when it comes to broadband. Idaho could receive hundreds of millions of dollars in federal funding for broadband infrastructure directed to local cities and counties. However, many counties and communities do not have the resources or knowledge to carry out broadband projects. The Federal Communications Commission (FFC) mapping methods drastically overstate coverage around the country. Comparing BroadbandNow and FCC data from 2021, Politico Tech Reporter John Hendel reported that the FCC underestimated the number of Idahoans without internet access by 260,000. Getting accurate data through precise mapping will empower communities to go after the dollars they deserve. That’s where Imagine Idaho Foundation comes in.

Our work comes at no cost to the communities we help with community engagement plans, one-time grants, speed-testing, pre-engineering studies, cost analysis, determining well-designed plans for coverage, and preparing winning grant applications to the State of Idaho. Five of our current projects are taking part in an internet speed-test crowdsourcing campaign that starts this month to assess broadband availability in those areas. The system we are using will collect information down to the household to provide a more accurate picture of what is happening. Other mapping systems collect information using census block information that may not represent all residents in that area. This data will allow these counties to utilize funds effectively for their infrastructure buildouts. It will inform the federal government about our lack of connectivity and help us qualify for more infrastructure resources for Idahoans.